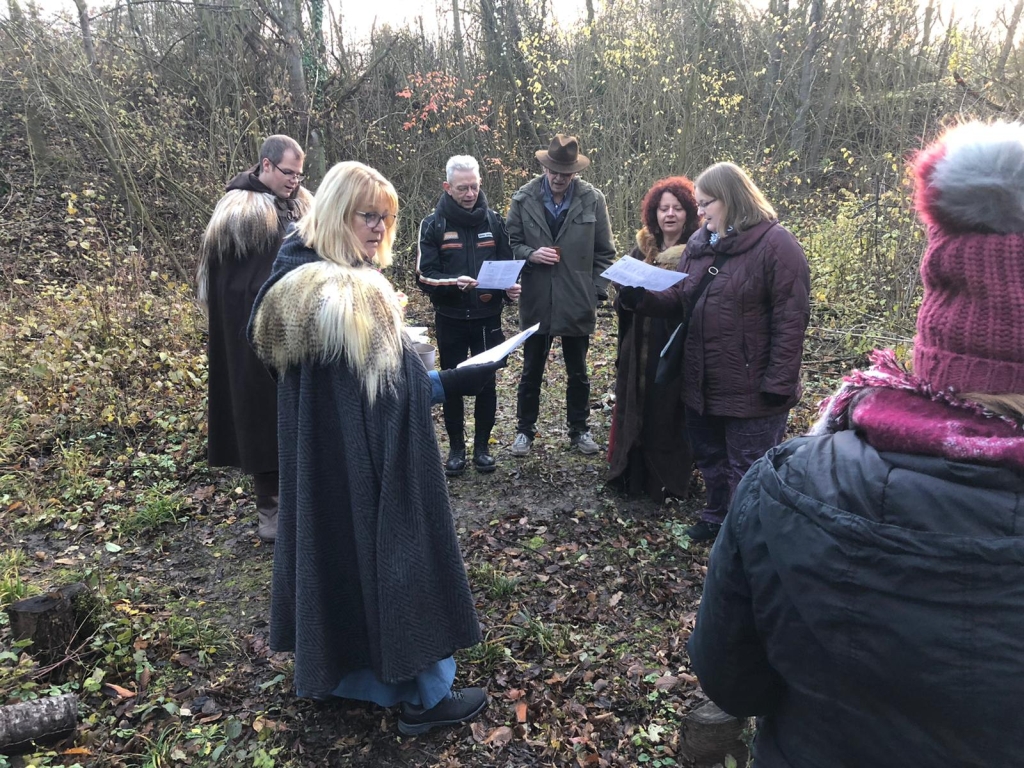 On November 30, 2019 we opened the Christmas season with singing and drinking. After the convivial afternoon with cocoa, coffee and cookies, we walked in beautiful weather along the Hildesheim Panoramaweg to Meyer’s Treppchen and had a good snack there. 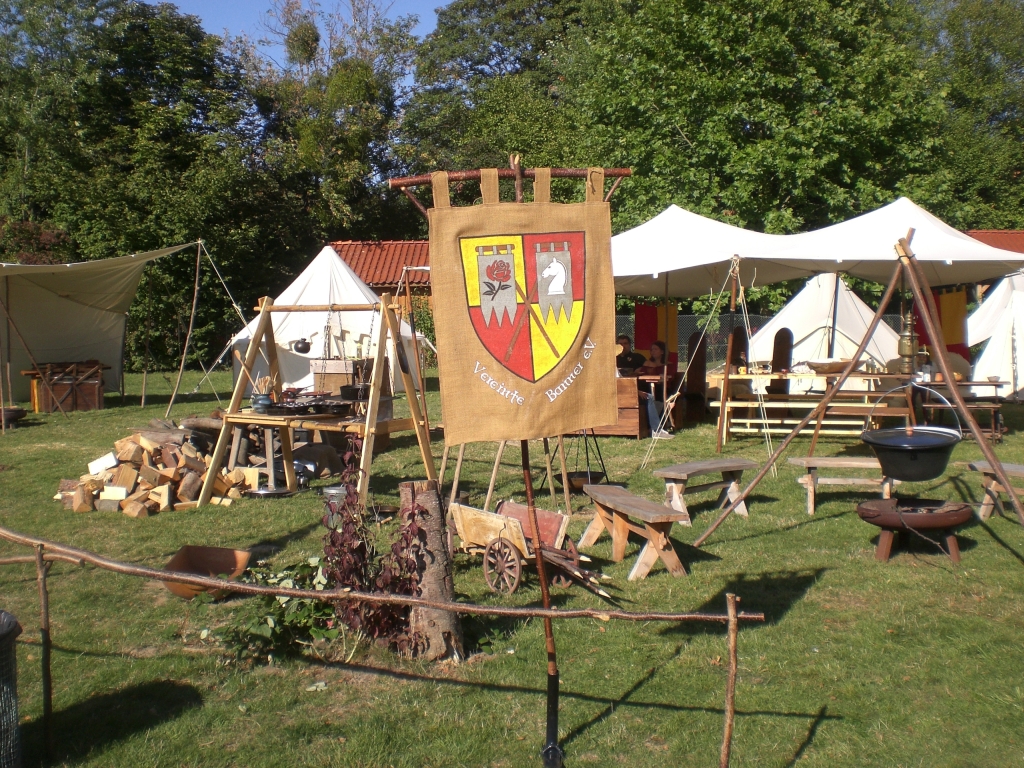 After we spent the whole year with planning and our members put a lot of work into the preparation and construction, after a turbulent Friday the gates of the Hildesheim Lake Spectacle could be opened for all visitors on Saturday the 21st of September 2019. All medieval fans, who came from near and far, were offered a colourful programme with music, children’s entertainment, handicrafts, archery, sword fighting and much more. We would like to thank all helpers and supporters as well as Matthias Mehler and his team who contributed to the success of the Hildesheim lake spectacle. 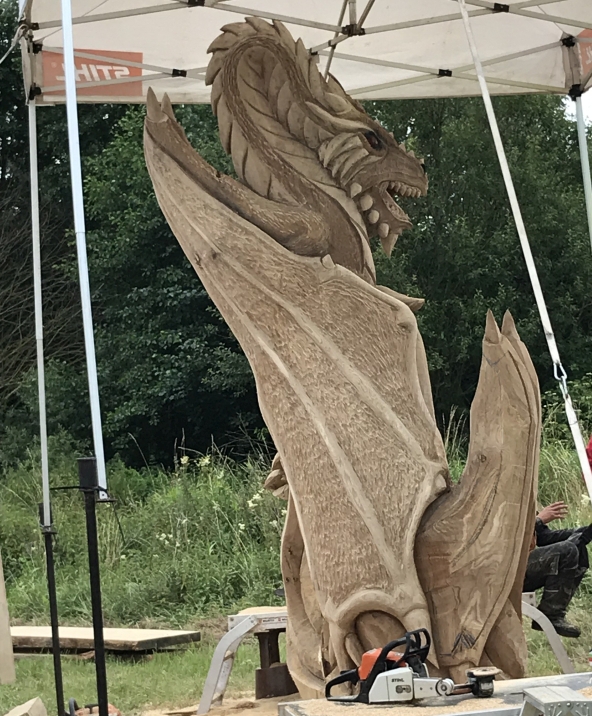 On 13 July 2019 we visited the MPS in Bückeburg together. Here we made again the area around the mausoleum unsafe. At the extensive children’s animation also our smallest ones got their money’s worth. The ball bath ban was also pronounced again for our feudal lord, so that we were spared a renewed search for car keys.